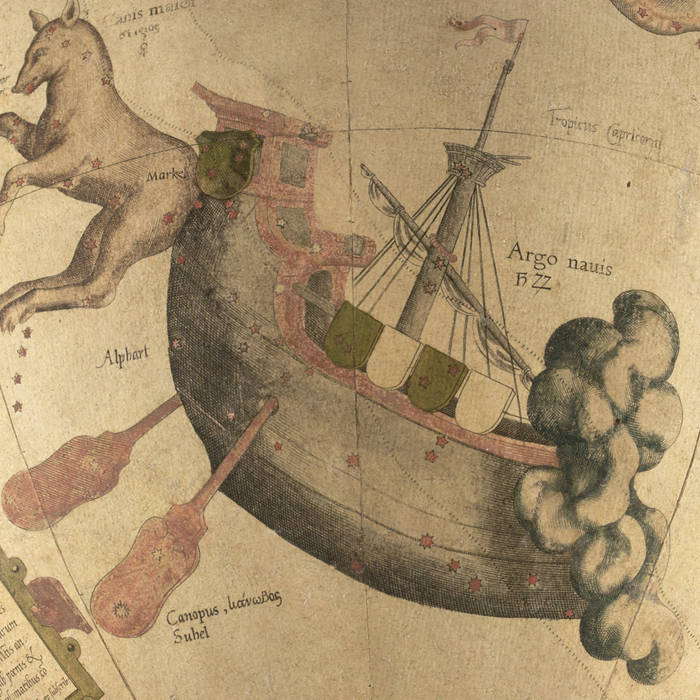 The album was recorded in December 2009 in Zero Project Studio, Sofia. Engineered, mixed and mastered by Vladimir Bochev.

Hieronymus Bosch started in 1995 under the name of Agartha.
Severia started in 2003.

Bandcamp Daily  your guide to the world of Bandcamp

Featured sounds from Fly Lo and Ahmed Idris, plus Mother Nature hops on to drop off new project